Changing Habits to Become a Millionaire: What is Compound Interest & How Does it Work?

Seth Robinson earned a degree in psychology and applied economics. He has worked in FinTech and SMB consulting for more than a decade. He also teaches personal finance to families and lean startup methodology to entrepreneurs. Seth is currently the lead business analyst for the venture service company RevRoad.

He loves puppies, dabbles in calligraphy, and is really good at parallel parking. 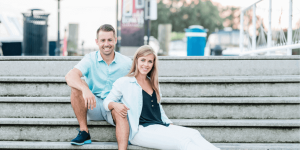 How We Conquered $300K in Student Loans to Become Debt-Free 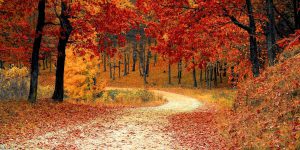 10 Ways You Can Easily Save Thousands This Fall

6 Financial Mistakes That Can Haunt Your Financial Future